1. Amazon:
In line with the festive spirit, Amazon, India’s largest online store has tied up with Make-A-Wish India, an NGO committed to fulfilling the wishes of children diagnosed with a life-threatening medical condition (e.g. cancer) across the country. Under this association, Amazon will donate INR 5 to Make-A-Wish India for every Gift Card bought on its platform irrespective of the Gift Card’s denomination. 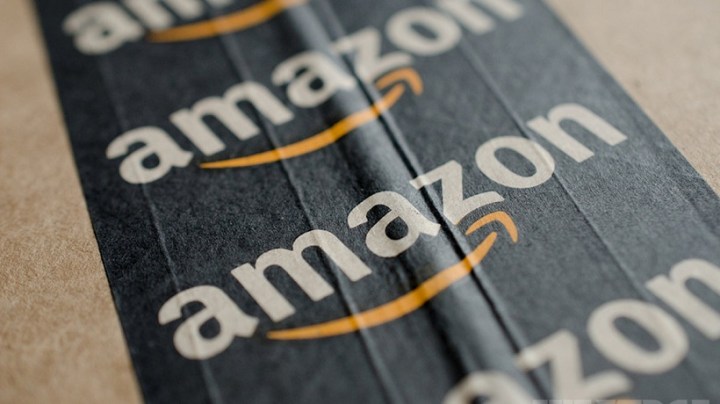 For the season, Amazon has special Festive Season Gift Cards. Amazon Gift Cards can be redeemed on all products on Amazon.in. Purchasing on Amazon using a Gift Card requires no additional verification allowing for a faster purchase experience.


“We are excited to associate with Make-A-Wish India which has done commendable work in fulfilling wishes of these courageous children. Amazon.in will donate INR 5 to Make-A-Wish India for every Gift Card purchased by customers on our platform. With this initiative, customers can now gift a smile to children while gifting their loved ones the choice and convenience to buy anything they love on Amazon.in.” 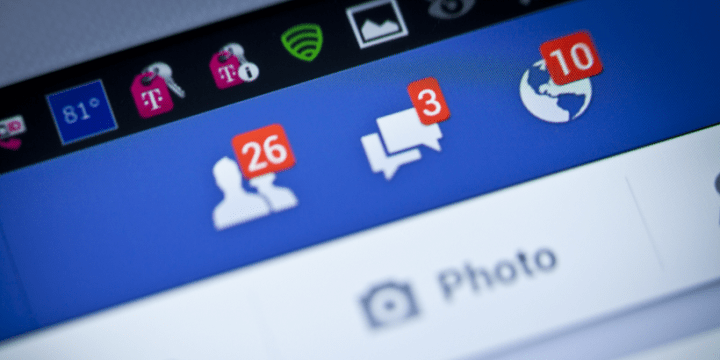 Facebook will spend Rs 5 crore per annum for sponsoring these 100 Wi-Fi hotspots in the country.

“Facebook has partnered with us to sponsor 100 Wi-Fi hotspots in villages across west and southern India. They will pay Rs 5 lakh for BSNL bandwidth for each hotspot per annum,” BSNL chairman & MD, Anupam Shrivastava said.

The hotspots are being set up by BSNL-selected vendor Quad Zen.

“We have already set up 25 hotspots under the agreement. Facebook is only sponsoring them and not taking any revenue share. Quad Zen will set up these hotspots and handle sales. There is revenue share model between BSNL and Quad Zen,” Shrivastava said.

The agreement between Facebook and BSNL is for three years and it can be further extended for two more years, he said.

Mr. Mohanty has over 20 years of leadership experience in the fashion industry, primarily at Benetton India where he worked for over 11 years including 8 years as Managing Director. Prior to his role at Benetton India, Mr. Mohanty worked at Madura Garments as General Manager and Brand Head for SF Jeans and at Levi Strauss as Product Manager for the topwear category. He studied at the National Institute of Fashion Technology, where he pursued a Masters degree in Apparel Marketing & Merchandising, Fashion & Retail Marketing. 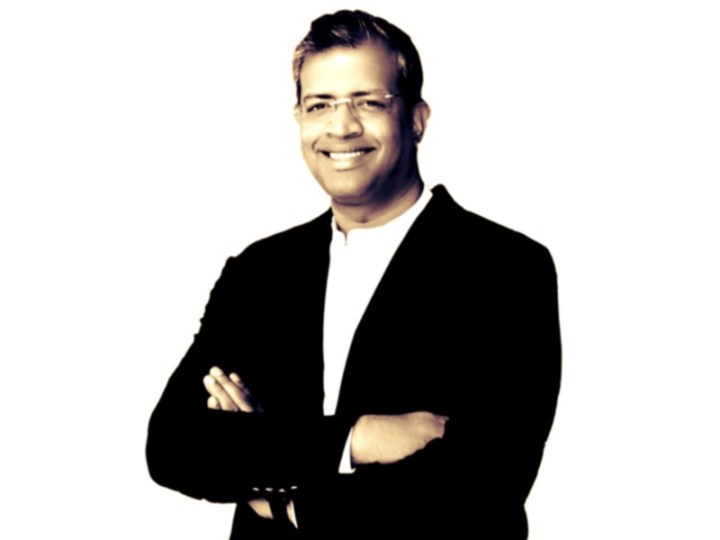 “We are delighted to have Sanjeev spearhead the development of Jabong as CEO. His strong leadership skills and deep understanding of fashion and the Indian consumer, coupled with the continued commitment from GFG’s shareholders, will allow Jabong to further strengthen its position as the leading online fashion destination in India.”

Before joining MakeMyTri, Singh served as India MD of Shopzilla Inc. He also had executive stints with Nextag and Microsoft. The engineering team at Flipkart is led by Peeyush Ranjan, a former Google executive, who joined the e-commerce major early this year. Sameer Nigam, the erstwhile head of Flipkart’s engineering practice, resigned from the Bangalore-based company in July. (source: Tech Circle)

5. Google:
In 2012, Google launched Great Online Shopping Festival as the Cyber Monday of India to encourage more Indians to shop online by offering them the best of deals across portals. Their objective was to bring all the leading e-commerce players on a common platform and boost the online shopping industry by focusing on first time buyers. We had never done anything like this before in any country. 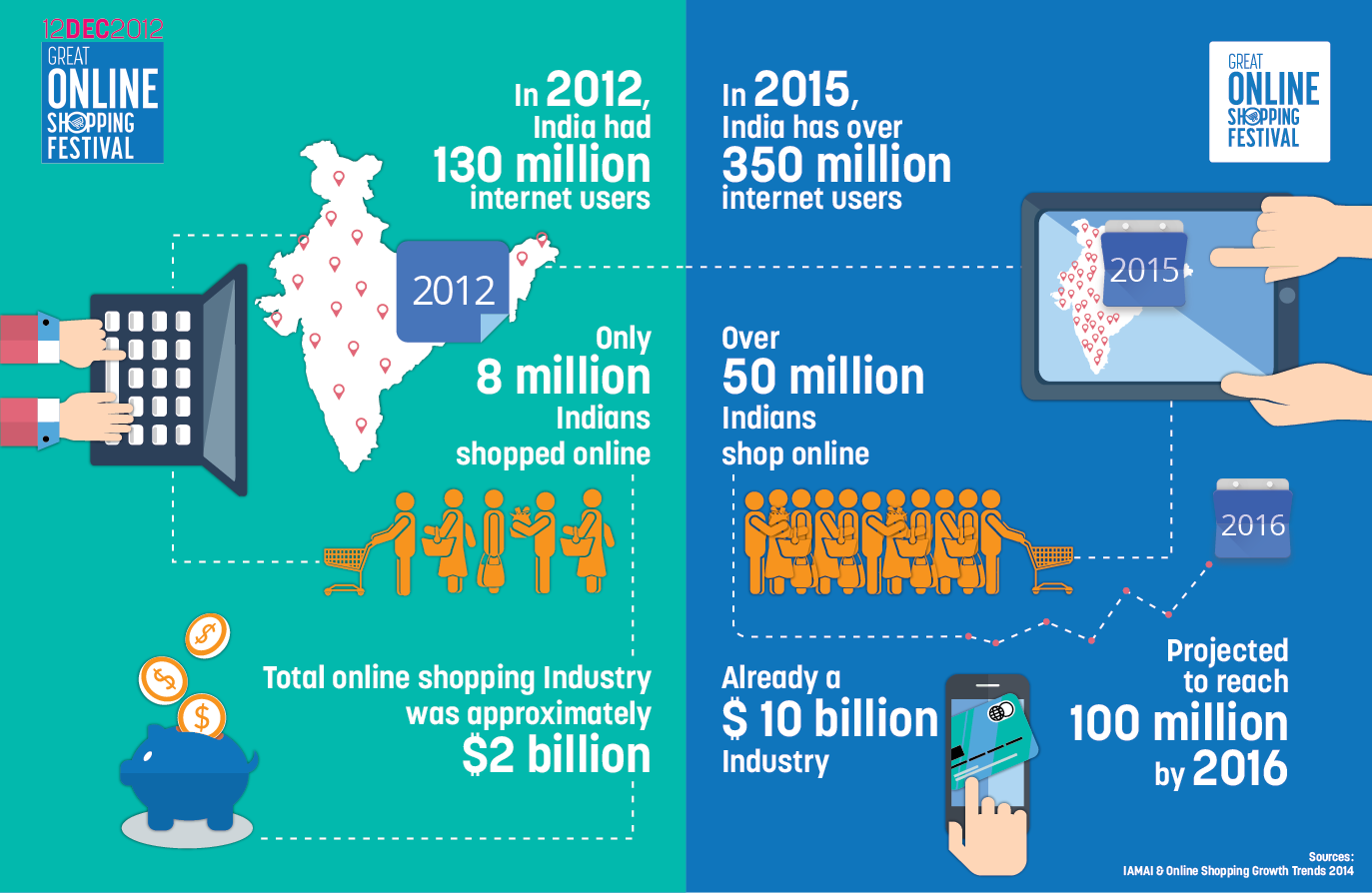 In addition to helping large eCommerce players get massive transactions, GOSF served as a great platform for hundreds of small and medium businesses to find customers across India. Many small and medium eCommerce portals used GOSF as a launch platform and saw phenomenal growth in sales and some of them today are well established online shopping destinations. (source: Google India)

Success Tips: How To Focus On Work In This World Of Distractions

Summer Internships and Hackathon To Carry You Forward

Say Hello To New Opportunities With Internship At Airtel

What Employers Look For In An Intern: Internship Tips

Do Connections Matter When Looking For Internships In India?