Home What's new? (Employers) Tech Buzz. (employers) Weekly wrap up| Why Ola Cabs, Uber, Tinystep and Google are in...
SHARE
Facebook
Twitter
Ola, one of the biggest cab aggregators of the county is now preparing for an Initial Public Offering (IPO), company’s CFO told to ET. 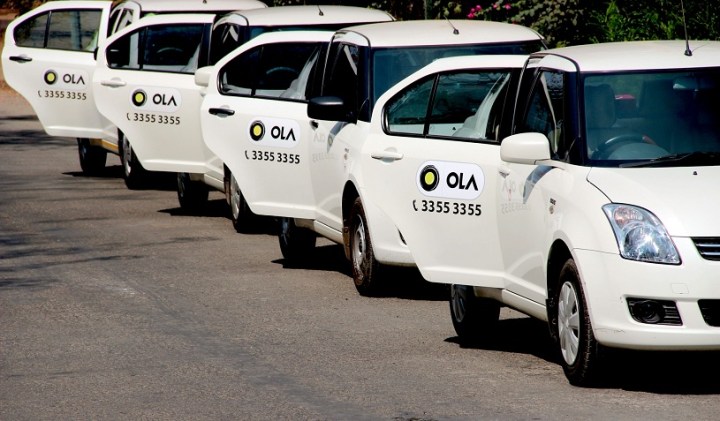 Ola appointed Rajiv Bansal from Infosys as its new Chief Financial Officer in January this year.

With no proper timeline mentioned, Rajiv Bansal said, “OLA will have world class processes in 6-8 months and we want to be ready for an IPO as early as possible.”

“If we execute this properly we can be financially prepared for an IPO. If we execute well we can become Infosys,” he further added.

Ola, run by ANI Technologies Pvt Ltd has so far raised $1.8 billion in equity funding from investors like Tiger Global, SoftBank, Didi Kuaidi, DST Global, and Sequoia Capital among many others.

In addition to the taxi services, the company has also expanded its portfolio to launch its payment wallet Ola Money, hyperlocal grocery service Ola Store (which is reportedly shutting down) and food delivery service Ola Cafe.

Mr. Bansal termed initiatives like Ola Cafe and Ola Store as “experiments”, while the cab aggregation and wallet business will be critical. 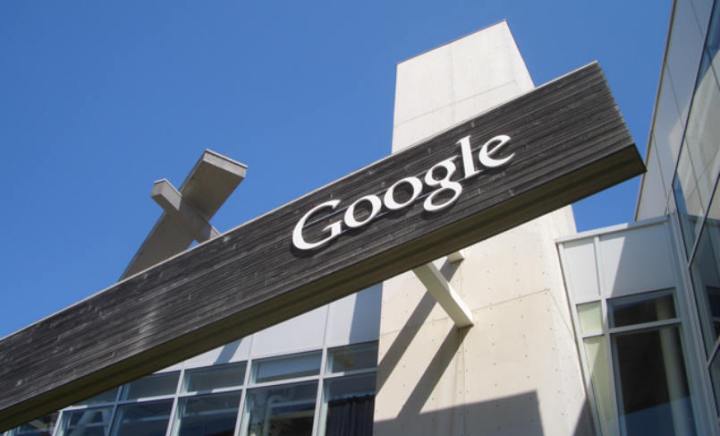 Google and TechHub announced their global partnership on Wednesday, bringing more opportunities to TechHub’s 700+ tech startups around the world.TechHub, the global community for tech entrepreneurs, announced that their partnership with Google for Entrepreneurs will benefit startups from India for the first time. Google supports TechHub’s work to help hundreds of tech companies’ scale up their businesses. Now TechHub members in Bangalore and other locations of Riga and Bucharest, plus Madrid, Warsaw and London will have access to programmes and assistance from Google, including Google mentors, the Google for Entrepreneurs international demo days, GFE Exchange and Google Cloud Platform credits for qualifying startups.

Elizabeth Varley, TechHub’s global Co-founder and CEO said, “We are excited to bring this partnership to India to increase TechHub’s support to Indian startups. In Bangalore we see a huge variety of startups creating innovative products, and we want to help them succeed both in India and all around the world. TechHub and Google for Entrepreneurs is a strong partnership that will empower Indian entrepreneurs to go global from the very beginning.”

TechHub’s community is global: members hail from 60+ countries and every member can access Googlers in six international cities. TechHub membership gives each entrepreneur access to every TechHub in the world and all the programmes and opportunities available there including flagship events like Startup Funeral, and the monthly TechHubTuesday Demo Night.

Around a third of members’ base their teams full time in one of TechHub’s spaces, with the majority of members accessing the benefits of TechHub through its rich programme designed to help startups face the challenges of building and growing a global tech company.

3. Tinystep Is Taking ‘Not So Tiny Steps’; Receives Funding From Silicon Valley Investor 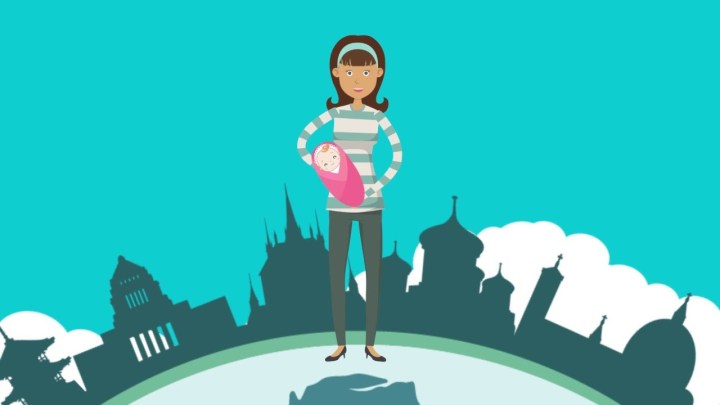 As India’s first parenting social network, Tinystep announced that it had received an undisclosed amount in seed funding from Flipkart. Only a month since, Tinystep has once again received impressive validation and support. This time from Silicon Valley entrepreneur and investor, Matt Glickman. He is the founder of the biggest, most popular portal in the parenting domain, BabyCenter. BabyCenter reaches more than 45 million parents a month from every corner of the globe. In the United States, 8 in 10 new and expectant moms online use BabyCenter each month. Matt has invested an undisclosed amount in Tinystep and will also be stepping in as an advisory board member.

On the progress of Tinystep, Nishant Verman, head of Corporate Development at Flipkart said, “This concept has great potential in the existing market, it is the much needed tech product in the parenting domain. Entrepreneur from the valley investing in an Indian company at such an early stage is not very common. Given Matt’s domain experience, this is a huge validation of Tinystep’s potential.”

Additionally, Matt Glickman said, “I obviously resonate with the domain and in a mobile first country where users love to chat, I think Tinystep is doing a great job. They are showing some great early traction, are getting great customer feedback and are moving in the right direction to solve a big problem.”

Tinystep plans to use the money for improving its product and strengthening it’s team. Being a social platform, the app has features like posts, multiple chat options and a public forum that truly draws their users in. The startup only has bigger plans for the future. The Indian parent community has a lot to look forward to from Tinystep.

In response to Flipkart’s funding as well Matt Glickman’s, Tinystep Founder, Suhail Abidi said- “I couldn’t be happier. We have Flipkart, India’s e-commerce giant backing us one side, and Matt as an advisor on another side with his unmatchable domain expertise and entrepreneurial experience. This is without a doubt, amazing. Silicon Valley has given us Facebook, Twitter, Linkedin and many more awesome social products, Tinystep can be a tiny gift from India.”

On March 3, Uber unveiled UberMOTO that enables riders to tap a button and get a motorbike ride in minutes. “This is a great way for people to save time and money on short trips and provides last mile connectivity at the most affordable price – as low as ₹3/KM,” they said in a post on their official website.

“UberMOTO is another step to help cut congestion in Bangalore by getting people out of cars when they don’t need to use them, and by encouraging motorbike drivers to share their ride. It followsthe launch of Uber’s carpooling service, which is designed to get more people into fewer cars. By using today’s transportation infrastructure more efficiently, Uber’s technology can help the Government of Karnataka cut traffic and congestion at no extra cost to taxpayers,” they elaborated.