In the basement of a Tokyo office building, 85 year old sushi master Jiro Ono works tirelessly in his world renowned restaurant, Sukiyabashi Jiro. As his son Yoshikazu faces the pressures of stepping into his father’s shoes and taking over the legendary restaurant, Jiro relentlessly pursues his lifelong quest to create the perfect piece of sushi.

“Once you decide on your occupation… you must immerse yourself in your work. You have to fall in love with your work. Never complain about your job. You must dedicate your life to mastering your skill. That’s the secret of success… and is the key to being regarded honorably.”

A conversation with Steve Jobs as he was running NeXT, the company he had founded after leaving Apple.

“I don’t really care about being right, I just care about success. You’ll find a lot of people that will tell you I had a very strong opinion, and they presented evidence to the contrary and five minutes later I changed my mind. I don’t mind being wrong, and I’ll admit that I’m wrong a lot. It doesn’t really matter to me too much. What matters to me is that we do the right thing.”

3. Enron: The Smartest Guys in the Room

A documentary about the Enron corporation, its faulty and corrupt business practices, and how they led to its fall.

Enron dives from the seventh largest US company to bankruptcy in less than a year in this tale told chronologically. The emphasis is on human drama, from suicide to 20,000 people sacked: the personalities of Ken Lay (with Falwellesque rectitude), Jeff Skilling (he of big ideas), Lou Pai (gone with $250 M), and Andy Fastow (the dark prince) dominate. Along the way, we watch Enron game California’s deregulated electricity market, get a free pass from Arthur Andersen (which okays the dubious mark-to-market accounting), use greed to manipulate banks and brokerages (Merrill Lynch fires the analyst who questions Enron’s rise), and hear from both Presidents Bush what great guys these are.

Behind some of the world’s most revolutionary companies are a handful of men who (through timing, foresight, a keen ability to size up other people, and a lot of luck) saw opportunity where others did not: these are the original venture capitalists. All were backing and building companies before the term ‘venture capital’ had been coined: companies that led to the birth of biotechnology and the spectacular growth in microprocessors, personal computers and the web.

Something Ventured uncovers the ups and downs of the building of some of the greatest companies of the twentieth century, and the hidden dramas behind some of the most famous names in business.

One of the greatest innovators of our day… He helped create Paypal, built America’s first viable fully electric car company, runs the nation’s biggest solar energy supplier, has created cheaper and better rockets than NASA and may make commercial space travel a reality in our lifetime. And he’s still in his 30s. How did he get where he is today, and what’s next for Elon Musk?

6. Objectified:
A feature-length documentary about our complex relationship with manufactured objects and, by extension, the people who design them.


If one’s really honest with oneself, most of what we design ends up in a landfill somewhere. And I’m pretty sure most of the products that I have designed in my career, most instances of that, of the millions of things that have been produced are probably in landfills today. That isn’t something that I was conscious of when I started working in design. It didn’t even really sort-of occur to me because it doesn’t really occur to us as a society, I think. Now, to be a designer, you have to take that into consideration because we have to think about these complex systems in which our products exist.

7. A Lego Brickumentary:
Of all the toys arising from the 20th century, there has never been one like Lego bricks. This film covers the history of this product of Denmark and how it arose from a toy company with an owning family that refused to let either hard times or multiple fiery disasters get them down. Furthermore, we also explore the various aficionados of the product like the collectors, hobbyists, artists, architects, engineers, scientists and doctors who have found uses for this classic construction toy that go far beyond children’s playtime.

For three weeks in September 2008, one person was charged with preventing the collapse of the global economy. No one understood the financial markets better than Hank Paulson, the former CEO of Goldman Sachs. In Hank: Five Years from the Brink, Paulson tells the complete story of how he persuaded banks, Congress and presidential candidates to sign off on nearly $1 trillion in bailouts – even as he found the behavior that led to the crisis, and the bailouts themselves, morally reprehensible.

Directed by Academy Award nominee Joe Berlinger (Paradise Lost Trilogy, Some Kind of Monster), the film features Paulson, and his wife of 40 years, Wendy. It’s a riveting portrait of leadership under unimaginable pressure – and a marriage under unfathomable circumstances. 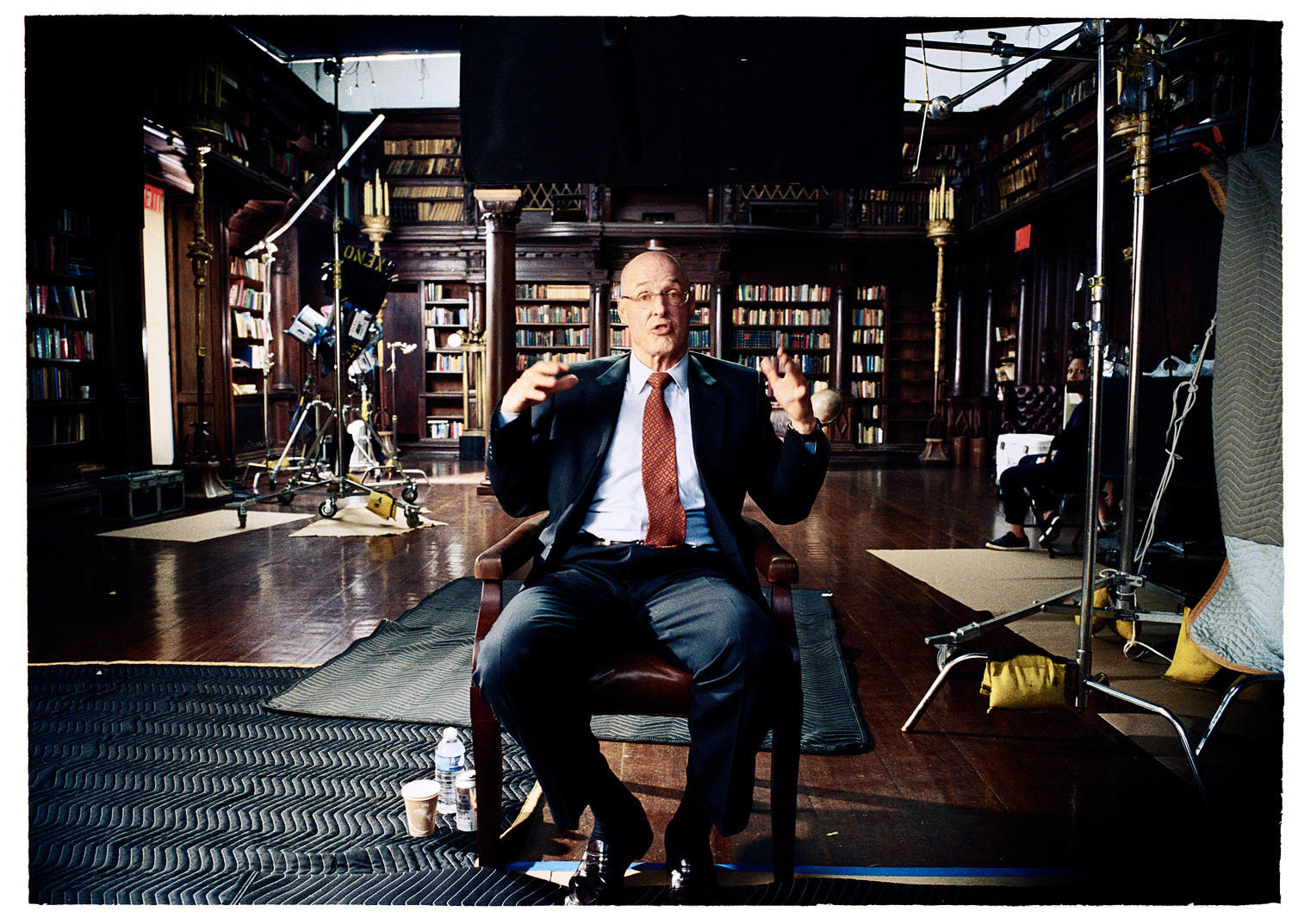 8 TED Talks to help you pick your Master’s

TED Talks| Fresher advice – Living for a resume vs eulogy

If your career isn’t your passion, here’s why you shouldn’t panic. | by Spencer Rascoff, CEO, Zillow Group.

#DailyInspiration | 10 TED talks from people who completely rebuilt their lives for the better!

6 Types of employees and how to motivate them.