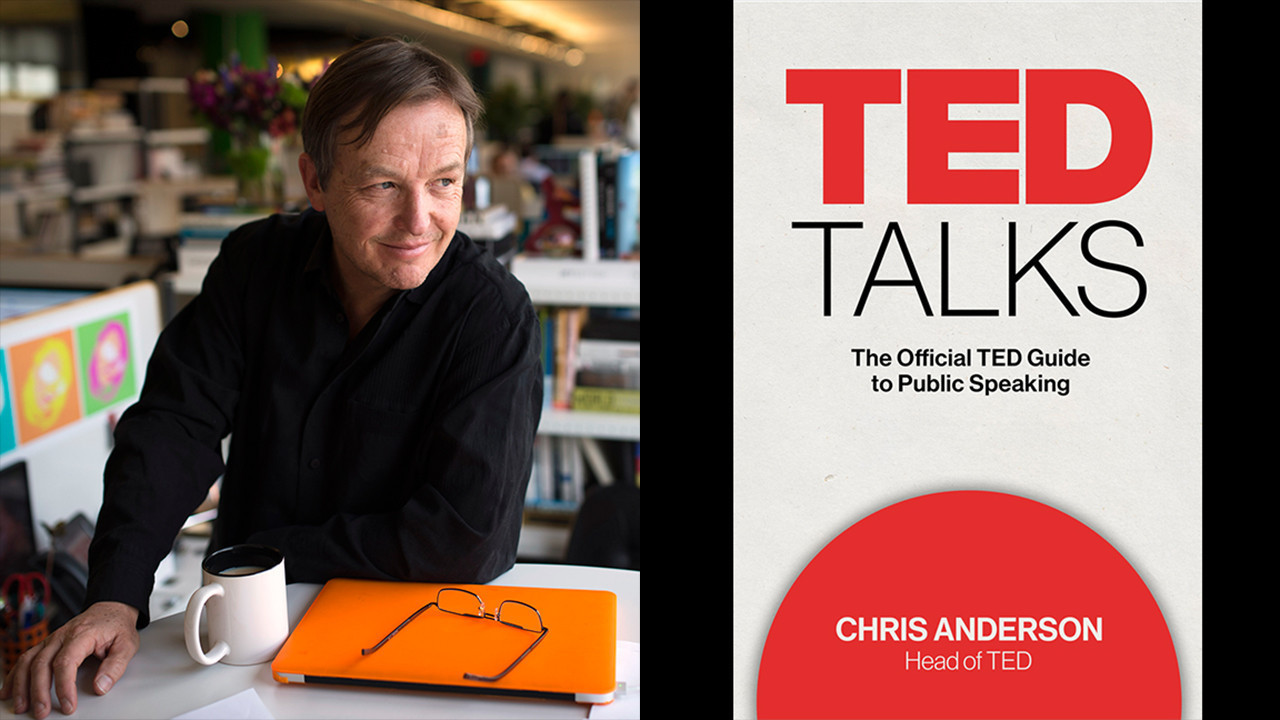 1. Chemical scum that dream of distant quasars: David Deutsch
Legendary scientist David Deutsch puts theoretical physics on the back burner to discuss a more urgent matter: the survival of our species. The first step toward solving global warming, he says, is to admit that we have a problem.

David Deutsch’s 1997 book “The Fabric of Reality” laid the groundwork for an all-encompassing Theory of Everything, and galvanized interest in the idea of a quantum computer, which could solve problems of hitherto unimaginable complexity.

2. Institutions vs. collaboration – Clay Shirky
In this prescient 2005 talk, Clay Shirky shows how closed groups and companies will give way to looser networks where small contributors have big roles and fluid cooperation replaces rigid planning.

Clay Shirky argues that the history of the modern world could be rendered as the history of ways of arguing, where changes in media change what sort of arguments are possible — with deep social and political implications.

3. We need to talk about an injustice – Bryan Stevenson

In an engaging and personal talk — with cameo appearances from his grandmother and Rosa Parks — human rights lawyer Bryan Stevenson shares some hard truths about America’s justice system, starting with a massive imbalance along racial lines: a third of the country’s black male population has been incarcerated at some point in their lives. These issues, which are wrapped up in America’s unexamined history, are rarely talked about with this level of candor, insight and persuasiveness.

Bryan Stevenson is the founder and executive director of the Equal Justice Initiative, fighting poverty and challenging racial discrimination in the criminal justice system.

4. Happiness and its surprises – Nancy Etcoff
Cognitive researcher Nancy Etcoff looks at happiness — the ways we try to achieve and increase it, the way it’s untethered to our real circumstances, and its surprising effect on our bodies.

Nancy Etcoff is part of a new vanguard of cognitive researchers asking: What makes us happy? Why do we like beautiful things? And how on earth did we evolve that way?

5. The long reach of reason – Steven Pinker and Rebecca Newberger Goldstein
Here’s a TED first: an animated Socratic dialog! In a time when irrationality seems to rule both politics and culture, has reasoned thinking finally lost its power? Watch as psychologist Steven Pinker is gradually, brilliantly persuaded by philosopher Rebecca Newberger Goldstein that reason is actually the key driver of human moral progress, even if its effect sometimes takes generations to unfold. The dialog was recorded live at TED, and animated, in incredible, often hilarious, detail by Cognitive.

Linguist Steven Pinker questions the very nature of our thoughts — the way we use words, how we learn, and how we relate to others. In his best-selling books, he has brought sophisticated language analysis to bear on topics of wide general interest

Rebecca Newberger Goldstein writes novels and nonfiction that explore questions of philosophy, morality and being.

8 TED Talks to help you pick your Master’s

TED Talks| Fresher advice – Living for a resume vs eulogy

#DailyInspiration | 10 TED talks from people who completely rebuilt their lives for the better!

7 TED Talks on how to learn from your mistakes and avoid failure in the future!

8 TED Talks to help you pick your Master’s!